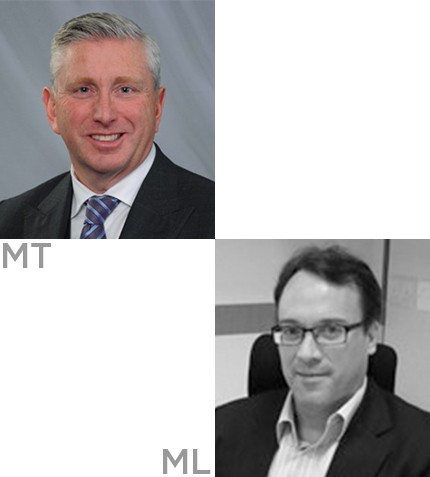 "We are developing a US$3 billion world-class methanol facility in the heart of one of the most prolific natural gas production regions in North America." 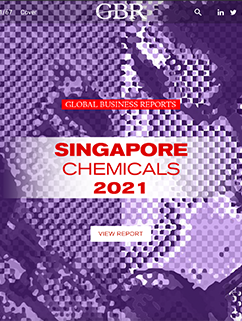 Could you briefly introduce Nauticol and the methanol mega-project being developed in Canada?

MT: Nauticol is a Canadian company formed by some of Canada’s leading energy and finance executives with the vision to derive value from the vast gas resources found in Canada in an ultra-environmentally friendly with some of the world’s lowest cost supply. By utilizing CO2 capture, Nauticol intends to be the first large scale plant manufacturing Net Zero methanol, targeted for a rapidly growing market and especially for energy transition applications. We are developing a US$3 billion world-class methanol facility in the heart of one of the most prolific natural gas production regions in North America. The facility in Grand Prairie, Alberta, Canada will be one of the largest methanol producers in the world, converting 280 million cubic feet of natural gas a day into 3.4 million tonnes of methanol per year; targeted predominantly to supply Asian markets.

What was the gap identified in the methanol market?

MT: Methanol will play an increasing role in energy transition. The uptake in biodiesels and fuel blending, especially for maritime transportation and in energy applications, are some of the key demand drivers, with the biggest market found in China. The positive environmental attributes of methanol qualify it as a solution in today’s context of curbing CO2 emissions. Nauticol has recently announced that our plant will be constructed with integrated carbon capture and sequestration (CCS).  We know that the global supply chain is focused on decarbonizing.  Being able to offer a solution while at the same time being one of the lowest cost producers of methanol is a very strong value proposition.

How is Nauticol approaching this global market?

MT: Methanol is a commodity, so volume and cost efficiency is critically important to the business. In this sense, we are a cost leader, with access to the world’s cheapest natural gas, and with the advantage of at least two weeks’ shorter of shipping to Asian destinations compared to the US Gulf Coast. We have put into place all the elements across the value chain: Nauticol has secured gas transportation for 280 million cubic feet a day. We also secured a rail transportation agreement to move the product to the West Coast, and we are finalizing our shipping agreement. Fundamentally, in the midst of the pandemic, we found a great partner in Fortrec to enter key markets in Asia. The two companies enjoy an excellent cultural fit, sharing common values in terms of innovation, entrepreneurship and sustainability.

How far into the construction and permitting is the project currently?

MT: All key permits are secured.  The project is two-phased, each phase consisting of 1.7 million tonnes of methanol output. An important part of the construction was our ESG focus. Over the last two years, our engineers have been working closely on defining the carbon capture and blue methanol execution strategy, but the social license, or the S part of ESG, is equally important. Nauticol has received unprecedented support from the 20 Indigenous Nation communities who live closest to our operations in Alberta. We are proud of the economic opportunities that the project will create in the region and very pleased that some of the member First Nations are direct investors in the project. Because this is a long-term project, we needed to do everything right at every step, from community engagement to finding the right partners, to future-proof the company.

Could you share a final message on the future of this project in the long-term?

MT: We don’t think of Nauticol as a methanol company but as an environmentally friendly energy transition company.  Our first project will be the world’s first Net Zero methanol manufacturing facility.  We are creating an ecosystem for other spin off projects to leverage common infrastructure for more carbon neutral value-added processing.  We see tremendous growth in low carbon energy transition and our company will play a leadership role in supplying the world with large volumes of Net Zero products, which will be accelerated by our partnership with Fortrec.   The current construction is scheduled to begin 2022, but it is only a first stage, and we believe we can dramatically grow production in the future. Canada’s stability, abundant natural resources and value-added processing integrate well with Singapore’s role as a trading hub and a window to grow our global presence.

What are the main countries that Fortrec will market methanol to in Asia?

ML: China is the largest consumer and producer of methanol by a large margin, but reliance on a single market is risky, especially considering the geopolitical tensions. To mitigate disruption risks, we proposed Nauticol a diversification strategy that sees half of the product sent to China and the other half dispersed to different countries, including South Korea, Japan, Taiwan and in Southeast Asia. Another argument for this broader portfolio approach is that China is very price-sensitive, which may be a barrier to the blue methanol ESG premium. Other countries in the region are more prepared to pay for a premium, enabling higher margins.

How is Fortrec leveraging its current capabilities and what is the market reception you expect?

ML: Fortrec is a 21 years’ old company with an extensive global presence and solid network in Asia and the Middle East. Even in countries where we don’t have a presence under Fortrec’s banner, we rely on long-standing partners, and we have direct access to all majors. The partnership with Nauticol is a fortuitous opportunity to utilize our geographical footprint to its fullest potential. When we presented the methanol project to our partners in different countries, we found a very expectant market; methanol availability is quite tight at the moment, so the prospect of a long-term, stable product is very attractive. As more governments adopt environmental policies, blue methanol is a very relevant proposition that will bring them closer to their sustainability goals.

What opportunities for methanol do you find in Singapore specifically?

ML: The Jurong Island petrochemical players have a well-established business model, but environmental pressures also lead them to open up to methanol, though this is a slow uptake. A growing sector is in marine fuels, methanol being used mostly as a blending fuel to lower sulfur levels; methanol could be a transition fuel and a viable greener alternative to heavy fuels for terminal operators and bunkering terminals. Fortrec is actively engaging in research and conversations with this sector.

What are some practical considerations in terms of logistics and government support?

ML: Logistics-wise, methanol does not require specific infrastructure because it can be easily transported and stored in tankers, unlike LNG. The government is extremely supportive, and Enterprise Singapore already lent their assistance; we are meeting different government agencies and funds to give the project its deserved exposure.

ML: Echoing Mark’s words, we found a great partner and the project we are working on is incredibly significant from both an economic and sustainability perspective, opening tremendous opportunities to link the molecules from cheap natural gas in Canada with the world’s biggest markets in Asia.

What is Fortrec’s vision for the future?

AB: At Fortrec, we spend a lot of time thinking about the long-term future. For our 2025 strategy, we laid out a few pillars that drive this vision. The first is leadership renewal and succession planning; by empowering people, we can reach Fortrec 2.0, the next stage of growth where we can double our reach and capabilities. Our second pillar is sustainability, and this is where our partnership with Nauticol falls into place, illustrating our long-held belief that Fortrec’s business is about “partners, not products:” CO2 capture and sequestration are not Singapore’s expertise, but it can be realized through the transfer of knowledge from our partners. Sustainability is not just a megatrend, it is at the core of what we do, and investors, governments, landowners and the entire value chain are paying increasingly more attention to this matter. The next step for us is to better record and authenticate our carbon credits; for this, we need external validation and certification.

AB: Trading around our assets and global presence are our two other pillars. Last year was difficult for the oil, petrochemicals and energy sectors, but in some regards, the disruption was needed to prompt consolidation. One cannot be a lone player in a jungle of other lone players, so collaboration is key. What we mean by trading around our assets is having our customers, even if fewer by number, interacting amongst themselves, and ultimately deepen our global network. 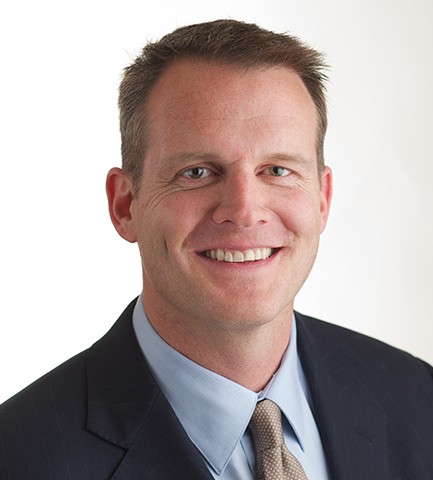 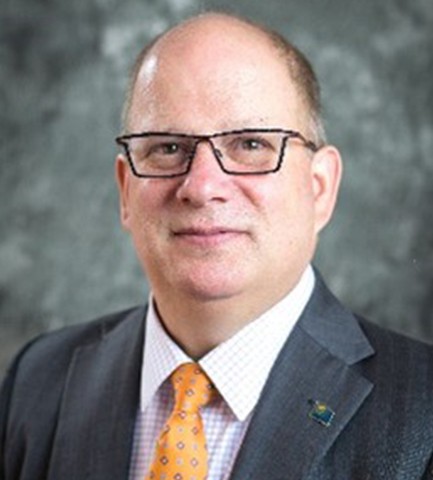 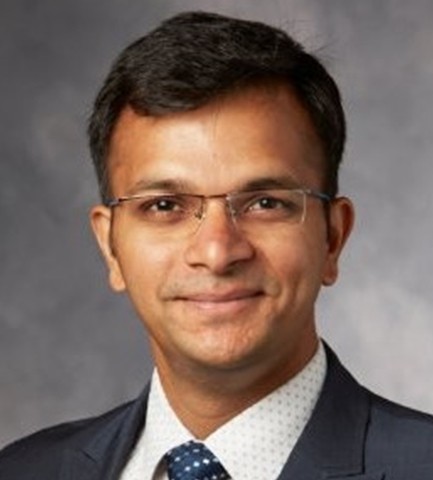