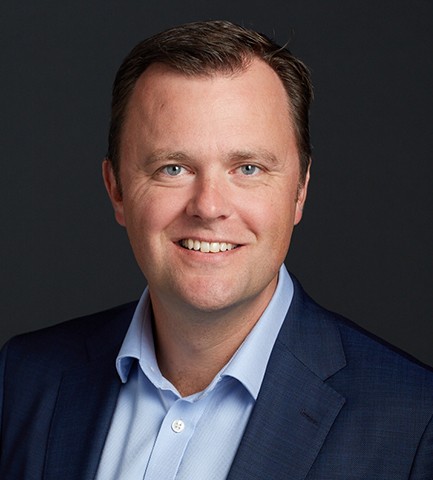 "For now we remain focused on exploration and growing the overall size of our resource to showcase the multi-million ounce potential at Enchi." 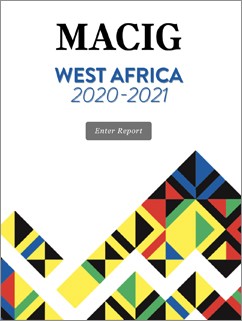 You completed an updated PEA and resource estimate at your Enchi gold project in Ghana in June 2021, which detailed very positive project economics. Can you share the highlights?

The PEA outlined an open pit mine and heap leach operation with very strong economics, including an after-tax NPV of C$212 million at a gold price of US$1,650/oz, with an after-tax IRR of 42%. These results are driven by a low upfront capital requirement of C$97 million. If we consider a US$1,850/oz gold price we look at an after-tax NPV of over C$300 million, an after-tax IRR of 54%, and a payback under two years. We also completed an update Inferred Mineral Resource Estimate of 70.4 million t grading 0.62 g/t gold containing 1.4 million ounces gold. This update only incorporated approximately 20,000 metres of our ongoing 90,000 metre drill program.

Can you elaborate on the cost profile of the project?

The Enchi project has an excellent capital intensity in large part a result of the great local and regional infrastructure which includes a paved road crossing our project, connection to power lines, and the proximity of the project to the town of Enchi, 10 km away which means there is no need to build on-site accommodation. The low-cost profile highlighted by the PEA is also driven by the fact that it is currently envisioned as a heap leach project with no pre-stripping required. For now we remain focused on exploration and growing the overall size of our resource to showcase the multi-million ounce potential at Enchi, with a 90,000 metre drill program underway testing both existing resource areas along strike and at depth as well as a number of additional targets on the property.

Newcore is running the largest drilling campaign to date. What are the main targets?

Our PEA and resource update only included 20,000 m out of our largest-ever, 90,000 m drill program. All four of our gold deposits are open along strike and at depth, so we will continue to drill along strike, which we view as low-risk exploration. For the first time, we will also start drilling below 150 m. Historically, exploration at Enchi mostly focused on drilling the shallower oxide material with an average vertical depth of only 63 m. We have started hitting some high grades as we drill deeper, so drilling beyond the current pits and to depth will be a bigger focus. Finally, we’re going to do some follow-up drilling at previously drilled areas, and then move into drilling new targets. Out of the 25 targets identified, we have only drilled six and we’d like to add a couple more targets into the drill-tested category.

Could you bring us up to date with your current share structure?

With 27% management and insider ownership, Newcore is very much aligned with its shareholders, as well as having a very strong shareholder base. We completed a C$11.5 million financing in August 2021, increasing our institutional ownership from 32% to 40%. On this latest capital raise we welcomed Franklin Templeton who purchased an 8% equity interest in Newcore. Our other large institutional shareholders include Ruffer, Merk and SSI. It is rare to see such a strong institutional shareholder list for a junior of our size, which is a real indication of their support and shared view of the district scale potential at our Enchi project. Today, we are well-funded through the end of 2022.

What makes Ghana an attractive exploration destination in the region?

In Ghana, we were able to acquire a large land package on the prolific Sefwi-Bibiani volcanic gold belt, where a number of mines like Chirano, Bibiani, and Ahafo have gold endowments in excess of five million ounces. 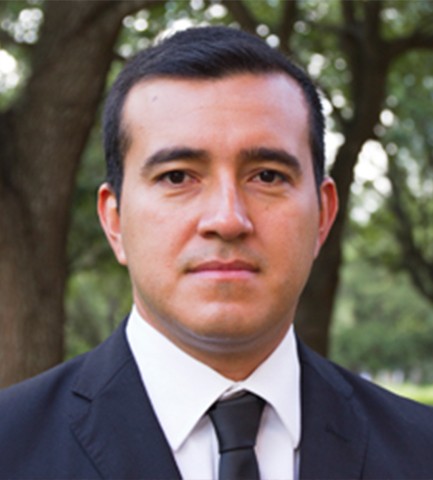 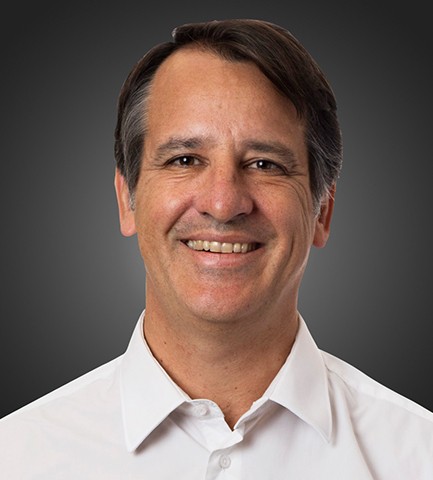 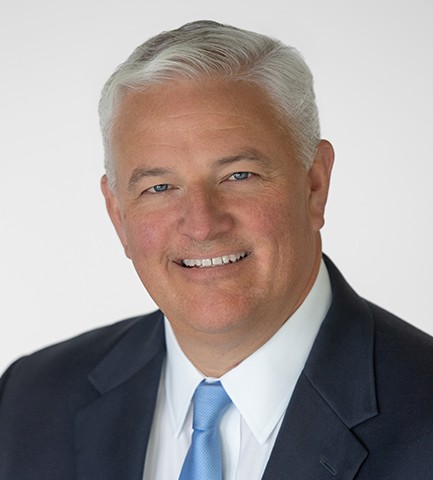