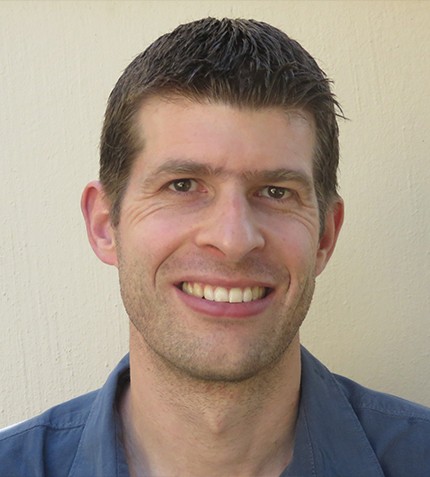 "In the past, mines might have focussed on the risks of having remote access to a site, but now it has become a necessity. Post-pandemic mines will continue on this digitalization trend as the huge benefits of remote operations have become apparent."

Can you give an overview of ABB over the past two years and explain how the pandemic impacted the company?

Due to the pandemic, we have seen a big change in what customers are looking for. There has been increased interest in digital technologies and automation, especially with regards to remote support.  The pandemic has accelerated the willingness of mines to shift to automation, digitalization and remote operations. In the past, mines might have focussed on the risks of having remote access to a site, but now it has become a necessity. Post-pandemic mines will continue on this digitalization trend as the huge benefits of remote operations have become apparent.

ABB South Africa is responsible for implementing electrical, automation, and digital solutions for mining and minerals processing customers within the Southern African region. Within our Process Industries division, we have a team of around 100 people based in Johannesburg looking after our mining and industrial customers, purely focusing on project execution. Additionally, we have small offices in several other Southern African countries.

ABB Ability System 800xA is our flagship control system offering to the mining industry. In many cases in the South African mining industry, you find several different control systems on a plant with poor integration. As the industry moves towards digitization, it is becoming increasingly important to have all information consolidated into a central place to be used for analytics and better decision making. As well as meeting the process control requirements, the 800xA system can effectively consolidate information from multiple sources across a mine, which can then be used in other higher-level digital implementations. It is not only a distributed control system but also an electrical control system, a safety system and a collaboration enabler with the capacity to improve engineering efficiency, operator performance and asset utilization for mining operations.

Mines in South Africa are increasingly heading underground and are prioritizing automation and sustainability. How is ABB responding and capitalizing on these trends?

The mining industry in South Africa is very much underground focused, and we see three main trends evolving. The first being electrification. Traditionally, both open pit and underground mines have relied on diesel vehicles, which are costly to run and not environmentally-friendly. We see significant interest in electrical fleets, which will only increase as battery technologies improve. Recently, in South Africa, there has been a considerable increase in the amount of power that companies can generate themselves without needing licences from the National Energy Regulator of South Africa. I believe that this will increase the utilization of renewables and therefore support the business case for electrifying mine fleets.

The second trend we are witnessing is digitalization. With systems that can determine the location of people and equipment underground and get immediate feedback on progress, you can optimise schedules in real time to accommodate for anything that might happen. We are also starting to see augmented reality solutions come into play where someone in the mine has a headset on, and a specialist elsewhere in the world can see in real-time what they are doing and provide advice and support.

Thirdly, we see a significant automation trend. Advanced process control is increasingly being used in processing plants to increase recovery and throughput, and there is implementation of smart ventilation systems on underground operations.

What is hindering the digital mining revolution in Southern Africa?

There is the perspective that digitalization is reducing the need for human capital in mines, but I believe that it is the contrary. Companies implementing automation and digital offerings will become more efficient and productive, giving them a competitive advantage. These companies will become more profitable and will expand, which will then create additional jobs. The South African mining industry must adopt digital technologies to be able to compete against mines elsewhere in the world.

Another hindrance is the lack of greenfield projects in Southern Africa. It is more challenging to retrofit old mines with new technologies than it is to look at digital offerings in a more modernized design right from the beginning. With more greenfield projects, I believe we will see more advanced technologies being implemented.