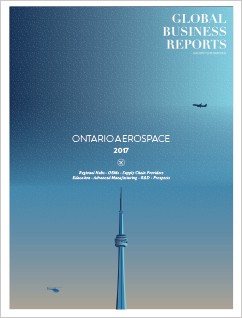 With the kick-off for construction of the Downsview Park Aerospace Campus at the end of 2016, Ontario’s aerospace industry begins to take the international spotlight as a leader in aerospace growth and innovation. The building of the aerospace hub is the latest development in the province’s well-established aerospace industry. Ontario is the second largest aerospace sector in Canada and generates over $6 billion in annual sales, and accounts for 30% of Canada’s aerospace research and development activity. Along Ontario’s southwest corridor, the province hosts over 200 local and foreign companies, including operations of 14 of the 25 most prominent global aerospace players.

In particular, Ontario’s strong legacy of advanced manufacturing and network of SMEs with unique capabilities, create a strong supply chain for OEMs and world-leading landing gear companies to leverage. In fact, Ontario accounts for over 40% of the world’s landing gear production. Additionally, the presence of 11 airports, including the largest one in Canada, prestigious academic institutions with linkages to industry, and a cutting-edge R&D landscape, all make Ontario a prime hub for aerospace. 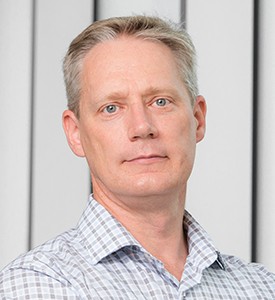 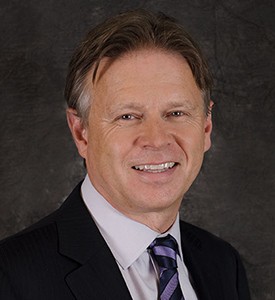 Robert Wills
PRESIDENT, AIRSTART
Airstart has enjoyed continuous growth as it extends its inventory so as to keep aircraft from being grounded anywhere around the world.
Aerospace
Canada 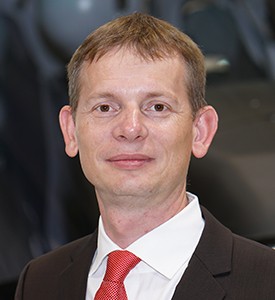 Romain Trapp
PRESIDENT AND CEO, AIRBUS HELICOPTERS CANADA
Fort Erie in Ontario is an important and expanding hub for Airbus Helicopters and Canada is a top market.
Aerospace
Canada 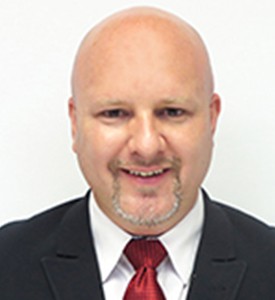 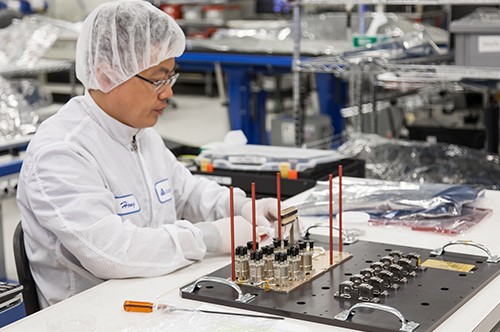 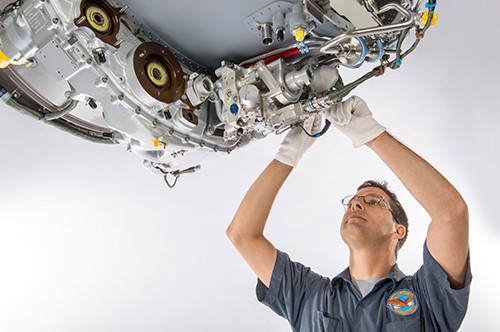 Ontario Aerospace 2017
OEMs and operators have a crucial role to play in Ontario’s future growth, since their influence contributes to shaping market trends and resources to develop the aerospace sector’s capabilities in the region through capital investments.