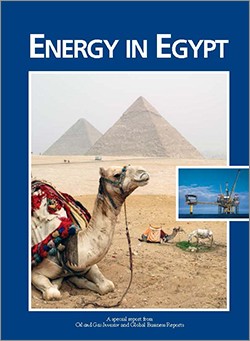 By no means the first Middle Eastern country that would spring to mind for its petroleum industry, Egypt is nonetheless a significant player. And although oil production is on the decline, with crude oil falling from a peak of 922,000 barrels per day in 1996 to around 600,000 in 2004, this is overshadowed by the exploitation of sizable gas discoveries. Current estimates are that oil reserves stand at 3.7 billion barrels (27th in world), and gas reserves at 65 trillion cubic feet (23rd in world) and could be as high as 120 trillion cubic feet (tcf). Cumulative gas production to July 2004 stood at 14.6 tcf, and has more than doubled since 1999. These figures underlie the recent dynamics of the Egyptian petroleum industry, which is undergoing a swift change of emphasis from oil to gas. 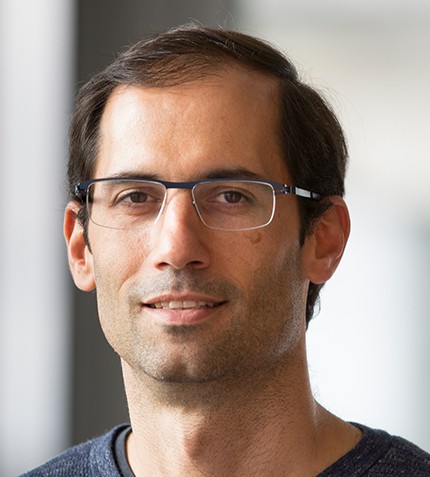 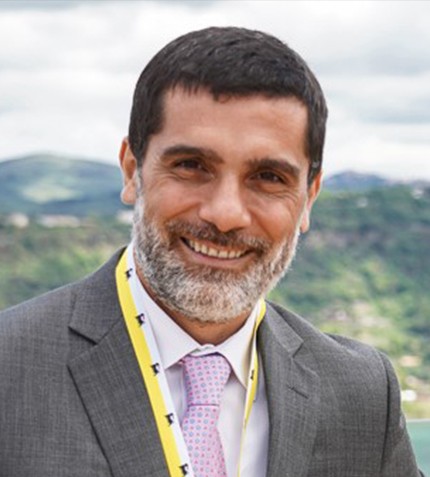 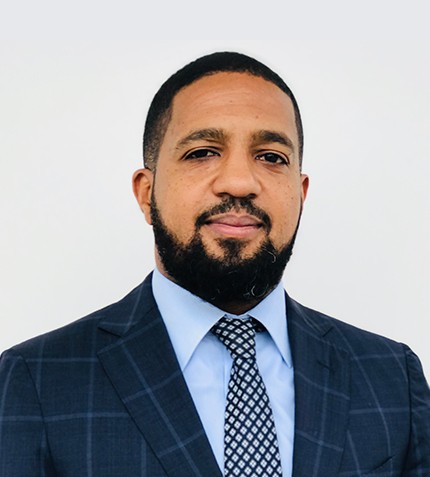 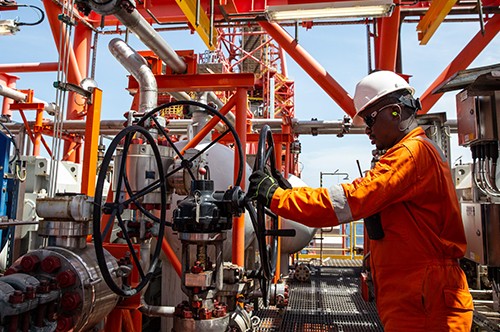 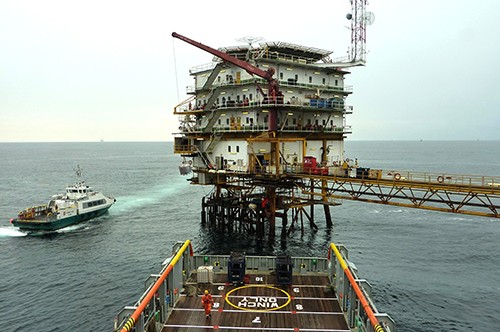