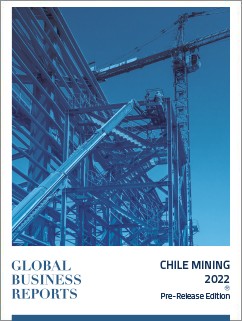 Chile is at an inflection point in its history as the country prepares to draft a new constitution. As the world’s largest producer of copper and second largest producer of lithium, what happens in Chile impacts the global mining business. Moreover, the importance of Chilean metal production to drive the global decarbonization effort should not be understated. It is in this context that the world has its eyes on the regulatory reform proposals currently being debated, some of which have caused alarm. However, the consensus on the ground in Santiago is that radical changes are unlikely to transpire, and although the industry faces uncertainty in the short term, Chile will remain the premier mining jurisdiction in Latin America.

The pre-release edition of GBR’s annual Chile Mining series delves into the themes impacting the country’s mining sector in 2022, comprising analysis based on over 60 interviews with the leading executives from major producers, associations, juniors, consultants, investors and service providers, to provide an in-depth and holistic view of what is happening now, and more pertinently, what could happening in the months and years ahead. 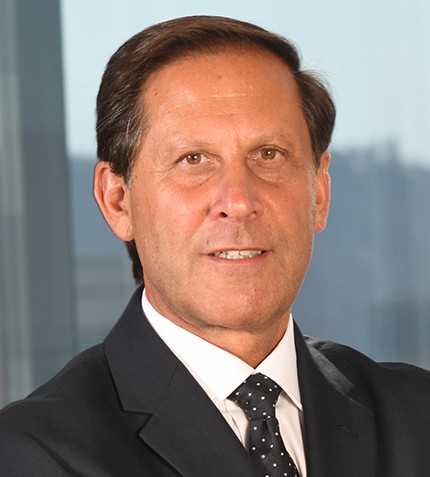 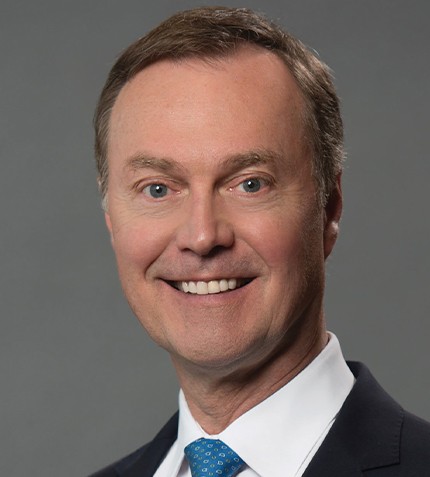 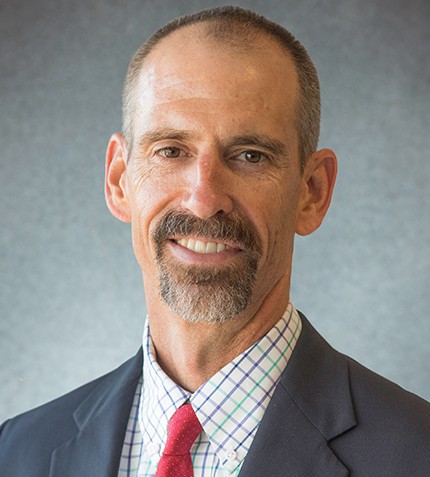 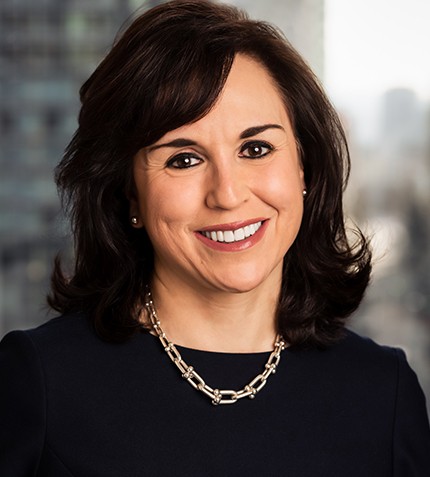 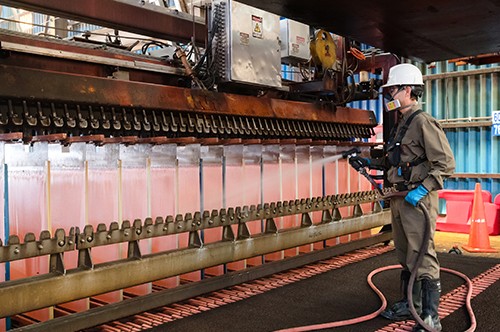 Chile Mining 2022 Pre-Release
Investment and streamlined development is needed to capitalize on a generational opportunity. 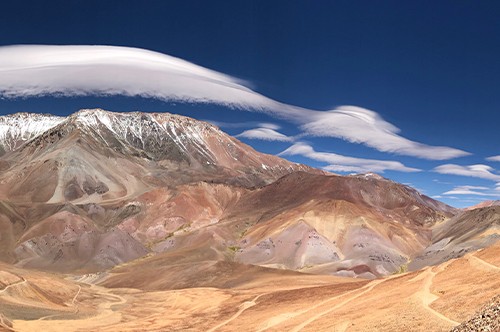 Chile Mining 2022 Pre-Release
Hunting for scale and a near-term path to production.