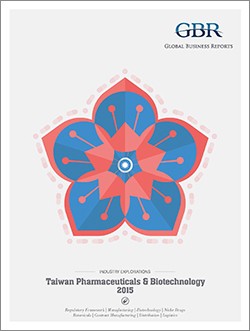 Aside from a supportive government, Taiwan offers a host of benefits that make it very attractive for future investors. Taiwan’s geographic location makes it an effective entry point for foreign companies that are interested in Asian markets, including China. PIC/S compliance, a high number of English speakers and research excellence have resulted in an extensive pipeline of potential breakthrough drugs. Taiwan’s most important strength may be its people, who provide an extensive talent pool which is being further enriched by the return of many highly skilled and successful Taiwanese from countries such as the United States. 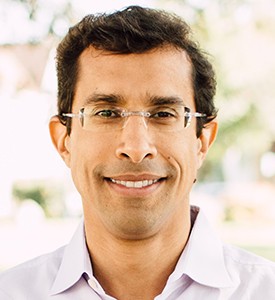 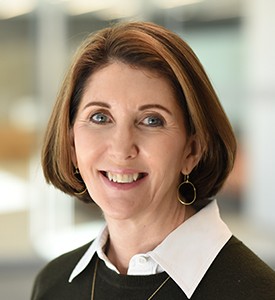 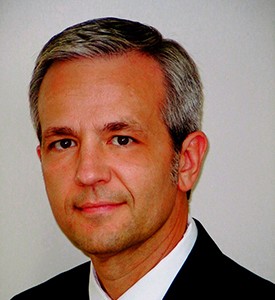 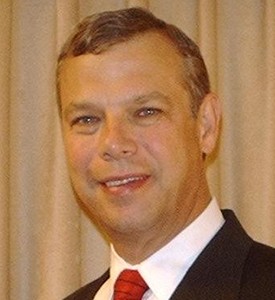 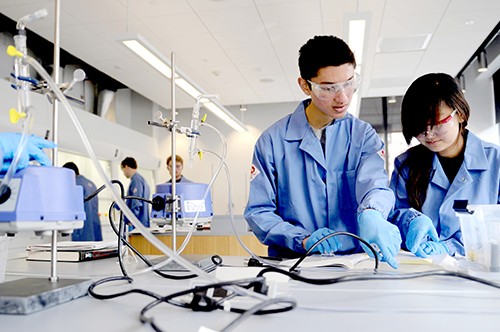 Finding Funding: The Diversification of the Biotech Financing Landscape

United States Biopharmaceuticals 2018
The methods of financing biotech R&D are evolving as large pharma companies and governments look to small biotech start-ups to provide the next generation of medicines. 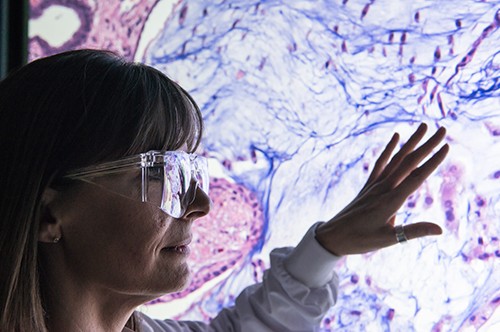