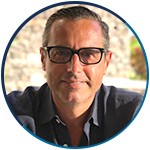 "Cesium is one of those metals that hardly anyone knows about, but it is really found in everything; as a lubricant on offshore drilling, detection systems, high-tech missile defence systems, GPS locators, special optical glass and many more. It is such a rare metal that if you find it, you are noticed. When we found this exceptionally high cesium area on our property, with over 14% cesium in our drills in our inner core, companies were contacting us immediately." 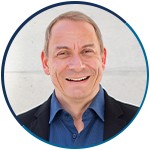 "The shortages in the medium to long term in the battery supply chain are not due to the lack of mining so much as the lack of knowledge around converting the mine’s lithium product or lithium oxide into lithium carbonate or lithium hydroxide, which are used in cathode production for batteries. We are hoping to introduce this knowledge to Europe." 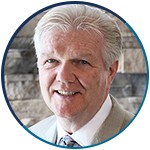 "North America is a long way behind what it could be in terms of exploration, development, and eventually production. The Chinese seem to have a very firm grip on lithium production and lithium in general. However, Tesla has already bought into a mine in Nevada, something you normally do not see, where automakers come down and actually get into the development and mining of lithium. I think we will see more car manufacturers get involved in the mining and production of lithium." 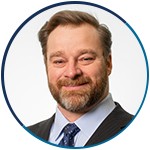 "Infinite Ore Corp has high trading volumes relative to other stocks, which is partly due to the high interest in lithium currently. On some days, we trade tens of millions of shares, which is quite fascinating. The TSX-V provides us with a liquid market." 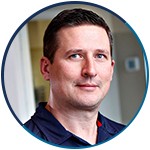 "Industry, including the automotive industry, is starting to look towards more sustainable sources that have low carbon footprints, which eliminates nickel produced in Indonesia and the Philippines. That is why you see contracts emerging between companies like Tesla and BHP."