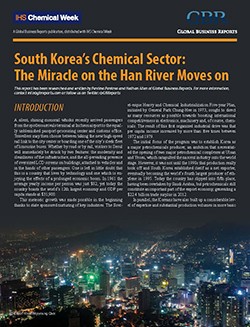 Korea’s economy catapulted spectacularly in the last fifty years; In 1961 the average yearly income per person was just $82, yet today the country boasts the world’s 12th largest economy and GDP per capita stands at $31,900 per person. This meteoric growth was made possible in the beginning thanks to state sponsored nurturing of key industries. The Soviet-esque Heavy and Chemical Industrialization five-year plan initiated by General Park Chung-Hee in 1973 sought to direct as many resources as possible towards boosting international competitiveness in electronics, machinery and, of course, chemicals.

The opening of two major petrochemical complexes at Ulsan and Yeosu was part of the government’s strategy of establishing the country as a major petrochemicals producer. However, it was not until the 1990s that production really took off and South Korea established itself as a net exporter, eventually becoming the world’s fourth largest producer of ethylene in 1995. Today the country has slipped down to fifth place, having been overtaken by Saudi Arabia, but petrochemicals still constitute an important part of the export economy, generating a $22.4 billion trade surplus in 2012.

In parallel, the Koreans have also built up a considerable level of expertise and substantial production volumes in more basic aspects of the specialty chemical field. Now we are seeing a clear effort to promote more research-intensive, high-risk areas such as biotechnology and pharmaceuticals, nanotechnology and, perhaps most interestingly, electronic chemicals. The key challenge will be encouraging foreign investment while also ensuring national interests. 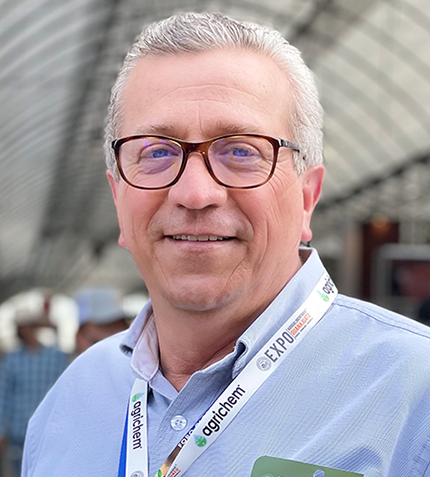 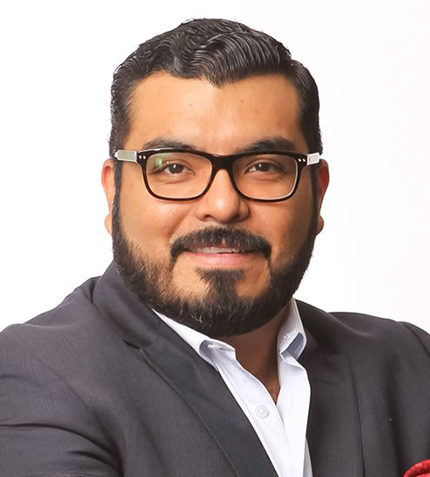 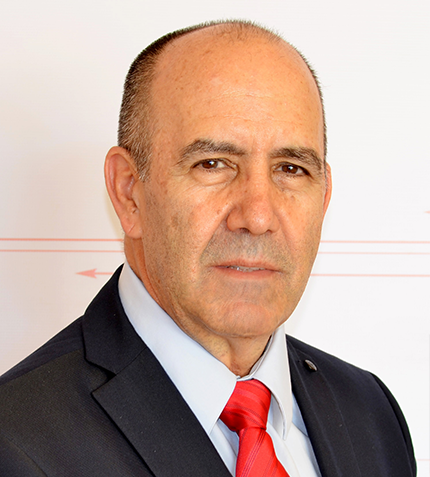 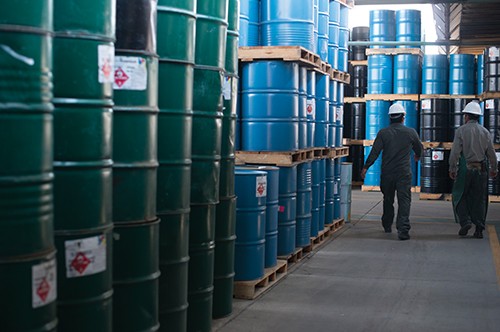 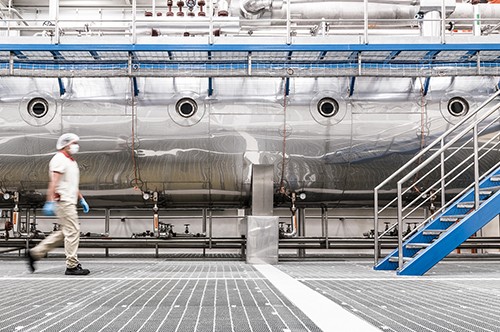