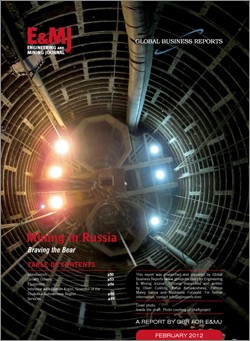 Russia, the world’s largest country, is also one of the richest mining jurisdictions on earth. From bauxite to iron ore, gold to platinum and a lot of mineral types in between, Russia ranks amongst the world’s top 10 in terms of both production and reserves. Furthermore, the country is unusual in being one of the few emerging markets with a well developed domestic service and equipment industry. Russia is nearly twice the size of Canada, the world’s second largest country, and borders both China and the EU. Russian Railways is the world’s second longest rail network and the country enjoys port access to the Arctic, Baltic, Black Sea and the Pacific. Access to markets is good and the country is well positioned to benefit from growing demand in Asia, though internal infrastructure is in need of substantial investment. Today, companies are exploring once again, but the volume of capital being expended in the country remains low and the number of juniors active is derisory relative to the sub-surface potential. 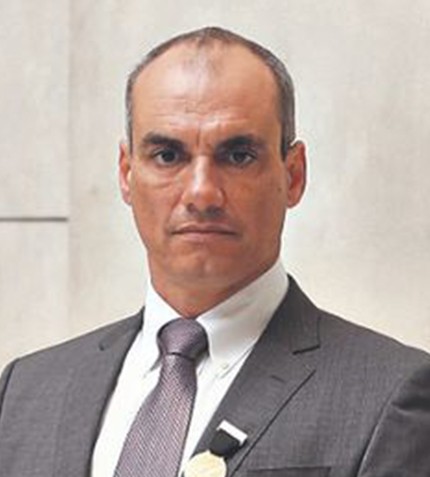 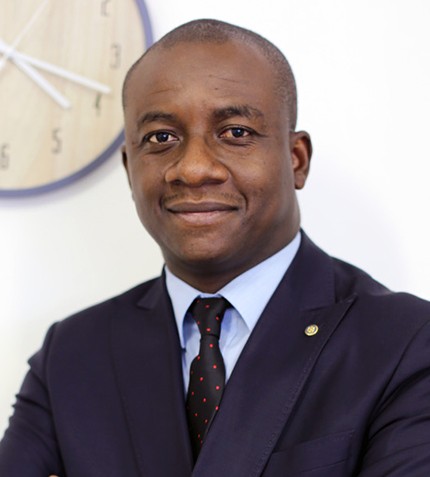 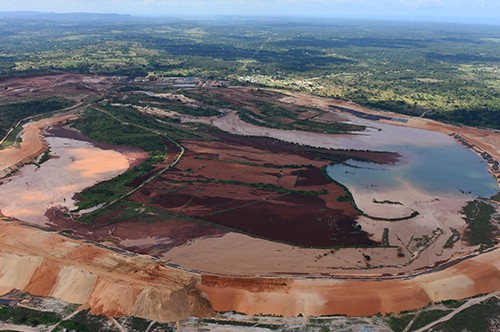