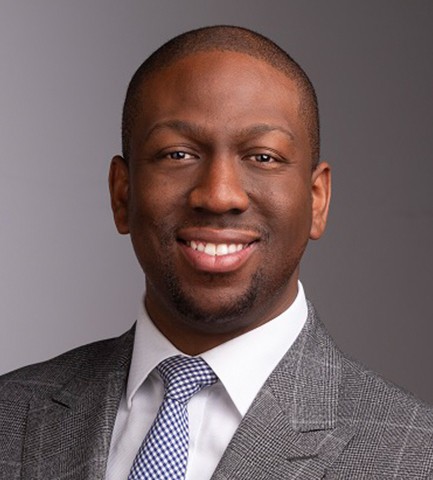 "Mining is the first link in the green supply chain, and through our public outreach campaigns, we aim to make people aware of its positive contribution."

Can you provide an overview of the NVMA’s scope and mandate?

The NVMA is the public voice of Nevada’s mining industry. We represent every single link of the mining supply chain, from exploration companies to the world’s most sophisticated mine operators. We currently have 600 member companies, either with a direct or an indirect interest in mining. Our role is to advocate and educate on the importance of mining, since people often do not make the connection between mining and daily-use objects such as cars or cell phones. It is our directive to expose people to what modern mining looks like in Nevada; we have one of the best environmental standards in the world and are a technologically advanced STEM industry that thrives on our scientific progressions.

Can you share some key facts of Nevada’s mining industry?

Mining in Nevada is roughly a US$9 billion industry, and most of its revenue comes from the production of gold, silver, copper and lithium; four essential metals for green technology. The state is also a pioneer in modern environmental standards for mining. A key aspect of this is the reclamation process, which we often refer to as “smart from the start”. It requires companies in Nevada to plan not only for the mine life, but also for the mine’s closure. Before a single shovel hits the ground, a bond is paid to return the land back to its original state. Nevada also has a very robust abandoned mines program that is funded by the mine operators and comes at no cost to the state. It has been a huge success and is being replicated federally and in other jurisdictions.

Nevada was recently ranked as the top jurisdiction for mining investment by the Fraser Institute. What makes it such an attractive destination?

Nevada is blessed with resources and has a very rich mining history. The state, like the rest of the US, has a relatively stable tax basis, which is predictable and provides security for investors. Nevada also has a very low corporate tax basis, where mining pays the same taxes as every other business plus two industry-specific taxes, including a 5% tax on the net proceeds and the recently approved mining education tax. Nevada also has one of the best-defined regulatory structures in the world.

What are the main challenges the mining industry currently faces?

The mining industry’s largest challenge is workforce development, as it is currently about 500-1,000 jobs under where it should be. To tackle this, the NVMA has implemented the Mining Vegas for Talent project to attract a diverse workforce, culturally and gender-wise. From a regulatory perspective, it would be great to streamline the permitting process by running certain pieces of the process concurrently, since it currently takes 7-10 years. Finally, many people still see mining as an old-fashioned industry and do not realize how much it has evolved.

Can you highlight some socioeconomic impacts of Nevada’s mining industry?

Mining companies’ most important contribution is placing people in high paying jobs where they can become their own revenue generators. Nevada’s mining industry employs around 37,000 people throughout the supply chain, with an average salary of US$95,000 per year. Philanthropy is another essential contribution. The mining industry was the largest contributor to the state’s Covid-19 task force by far and is extremely active in community involvement.

The NVMA earmarks 3-5% of its budget annually to contribute to other non-profit organizations. For example, we recently concluded our sixth annual Hope for Heat campaign. It involves donating to After-School All-Stars Las Vegas each day the temperature reaches 100 degrees F in Las Vegas to support after-school programs. Similarly, each day temperatures hit 90 degrees F in Northern Nevada, we contribute to both the Eddy House in Reno and the Boys & Girls Club of Elko.

How do you see the Nevada’s mining industry evolving in the medium-term?

The outlook for Nevada’s mining industry for the next decade is very bright. Mining is the first link in the green supply chain, and through our public outreach campaigns, we aim to make people aware of its positive contribution. Also, there is increasing recognition at the political level of the necessity to mine critical minerals in America to achieve independence within our borders.