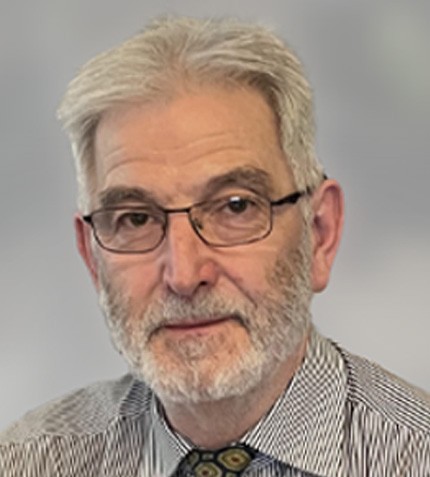 "As we listed, we had credentials that other companies might take a year to aspire to."

What were the key events that lead First Class Metals toward an IPO in 2022?

First Class Metals is a mineral exploration company that holds 100% ownership of seven claim blocks in the Hemlo-Schreiber-Harte greenstone terrain, and a further block in the Atikokan area. James and Ayub, fellow directors started as a cottage industry, with a few claims, and ultimately reached a critical mass that needed technical input, when they approached me back in mid-2021. Around the same time Power Metals Resources PLC (LSE: POW), who also had claims in the Hemlo area, came along and agreed to combine claims with First Class in exchange for a 30% stake in the company. It was a significant accolade, because this company, with 10 projects worldwide, showed that they believed First Class Metals’ team will do as good a job as they could do. Power Metals do not have any involvement in the company day to day, and they are locked in with their shareholding for 12 months. A second accolade was the fact that Palladium One, who is our neighbors at North Hemlo, approached us to do an earn-in joint venture on our West Pickle Lake property. This got us noticed by the market and coincided with our grant of C$200,000 from the Ontario Junior Explorers Program (run by the Mining Ministry), which is the maximum a company can be awarded. That money coupled with Palladium One being prepared to spend C$325,000 meant we raised a C$500,000+ exploration budget without spending a cent or diluting the shareholder register.

The listing process was torturous. There were IPOs being canceled, suspended, forgotten about all around us. However, we ultimately got across the line and became one of very few new London listings in 2022.

What did you find compelling about the geology First Class Metals claims possess?

There is a distinct lack of exploration on our properties. This is partly because there is a lot of cover, and after the discovery of Hemlo, there was a frenetic explosion of exploration in the area, but it was quite polarized into small projects with very little district sized systematic focus.

We are seeing some very encouraging results, including the recent assays from the first drill reported from the ‘Pickle Lake’ project we share with Palladium One. The first hole of twelve reported 4.8% nickel, 3.7% copper (6.8% nickel equivalent) over 1.8 m from massive nickel copper sulphides. Our goal is to get our claims to a point where, in five years time, somebody is going to knock on the door to take this off our hands and take the asset into production.

Thus far, we have done a structural interpretation of the Hemlo area covering our claim blocks, and high-resolution magnetics over North Hemlo, in addition to obtaining the raw data for a recent VTEM survey over Esa, which has been reprocessed and interpreted. We are using classical as well as new technology in order to focus in on targets. By the time we have the targets defined, we hope to have the exploration permits so we can move on to the next level.

Why is now a good time for potential investors to acquire shares of First Class Metals?

We did a lot of work pre-IPO. We hit the ground running with significant de-risking, and we did this by doing the work needed on the properties, by the identification of potential by the OJEP Grant, and by gaining Power Metals Resources and Palladium One's involvement. As we listed, we had credentials that other companies might take a year to aspire to. Since listing, we have had people out in the field from May onward, covering all our properties except for Sugar Cube, which means we have multiple results coming in. More recently we made our first acquisition; the historical high grade past producing Sunbeam gold mine. This acquisition, along with the recent drilling results from West Pickle Lake, really put the spotlight on our company. We also have our exploration permits in progress, leading up to what I hope to be a maiden drill campaign early next season.

How would you characterize your approach to exploration?

Currently First Class is taking a methodical, systematic reconnaissance of the property, because it has not been done in the past. Bits of the property have had exploration conducted on it, but there has been no systematic exploration across the whole of it. There is no point in having an exploration permit to do drilling and trenching or stripping if we have not vectored in on the highest priority targets. Therefore, in the meantime, we will use classical systematic exploration methods with geologists on the ground walking alongside airborne geophysics and perhaps a usage of remote sensing.