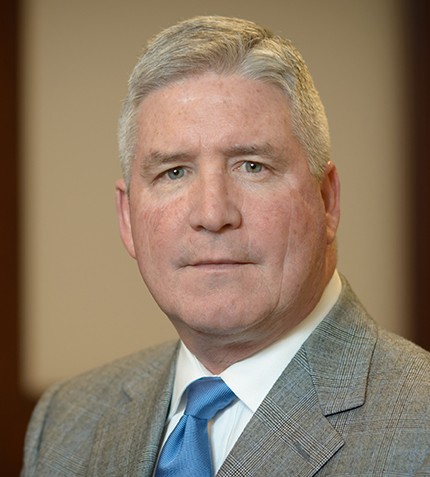 "This April, we launched our new global system, Porzio GST 5.0. It combines the US State, federal, local, and the rest of the world into one comprehensive system." 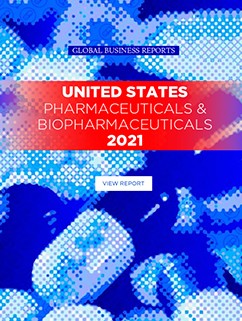 Once a company is getting close to commercializing its product in the US, they must get state licenses in order to distribute their product across the country. It can take anywhere from nine to 15 months to get all those in place. Early on, when a company is two years from their first product approval, they have an idea as to when they are going to submit their new drug application and when they plan on launching. At that time, they also have a semblance of an idea about what their distribution model is going to look like, so they are already reaching out to the major distributors, and one thing those distributors will tell them is that they can only take their product if it is properly licensed across the country. Often, the distributors will tell the company to come to Porzio Life Sciences to have their supply chain and distribution model analyzed, and to determine whether they are a virtual manufacturer or traditional manufacturer. Then they will determine what States they need to be licensed in, and what type of licenses are needed. That is one of the first areas we solve.

Once that is done, we start to get ready for interactions with healthcare practitioners. When the companies are starting to plan how to sell and market their product. They must make decisions about whether to target physicians or advanced practice registered nurses, physician assistants, and other types of healthcare practitioners. This is important because, if you have the right to prescribe a product in a particular state, the government is very interested in the type of financial interactions taking place between you and somebody who has the right to prescribe your product. At this stage, they have to put in their transparency and aggregate spend process, but also what we call their HCP engagement process. Because, if you were to just pay a physician to prescribe your product, that is a violation of the anti-kickback statute.

There are however, safe harbors and carve outs that allow you to hire healthcare practitioners who have a right to prescribe your product, and pay them for their service. There must be a documented need for the specific service, a fair market value fee and a contract specifying the services and fees to be paid. Companies must monitor and report what service the HCP is providing and how much they are being paid for such services. This legislation passed under the Affordable Care Act, and it is called the Physician Payments Sunshine Act. It is also referred to as the CMS Open Payments program.

Government agencies, investigators and prosecutors are mining the data that is reported to uncover inappropriate payments that can violate the anti-kickback statute. As a result, companies are very concerned that they are engaging the HCPs appropriately and that they are following all the rules.

At Porzio, we have been doing State reporting for life science companies in the US since 2005. Then, in 2014 we began with the nationwide reporting under the federal Open Payments program, and in 2015 we started doing reporting around the world. At that time, we had two different systems; Porzio Aggregate Spend ID, that handled the US, and Porzio GST that handled the rest of the world. As time went on, and more and more enforcement on anti-kickback and Foreign Corrupt Practices Act started taking hold, companies wanted to have a global view of all their interactions with healthcare practitioners, because they are considered high-risk interactions.

This April, we launched our new global system, Porzio GST 5.0. It combines the US State, federal, local, and the rest of the world into one comprehensive system. This software enables you to do reporting all over the world. You can see how many HCPs you are engaged with, total dollars spent, total number of transactions. You can drill down into individual countries and have a heat map or bar graphs and you can look who you are spending the most money with, be it through clinical trials, consulting work or promotional work.

We track the laws, regulations, and pending legislation for clients and then we archive all that information so that we are able to show that it has been properly done, all along.

Are there any new policies that you see on the horizon that might impact compliance?

One of the things happening both at the federal and state levels is price transparency. States are requiring transparency around prices such that they want to see if you increased your price more than a certain percentage in a given year or more than a given percentage over the last three years. Now, on top of that, there are individual states in the US that are requiring companies to show them how they arrived at a price for their new product. The companies must file a disclosure, as the product is launched. The government thinks that if they force companies to be transparent, then they will be more reluctant to engage in significant price increases.