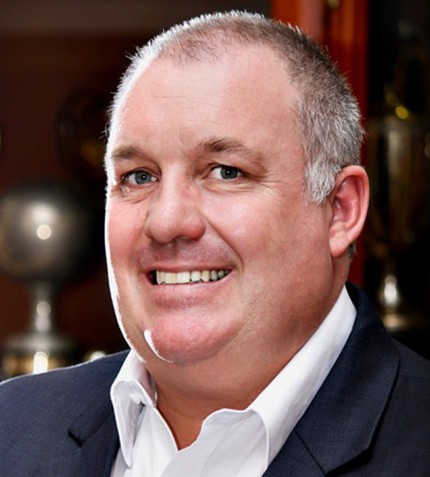 "Our main challenge is that the market still perceives us as an exploration play, when we are only months away from constructing a mine. We will never stop drilling, because we have not touched 85% of our main concession yet, but we have enough ore in the ground to be in production by 2022."

Could you provide some insights about the Kobada gold project?

The Kobada project consists of one exploitation concession and two exploration concessions, totaling approximately 400 square km in the Sikasso region of southwestern Mali. As AGG we only brought the asset back into development around August 2019, as gold prices were improving. Since then, we have been moving towards completing a definitive feasibility study by Q2 2020, which includes updated drilling and metallurgical testwork, and also an updated environmental impact assessment completed in accordance to the IFC and World Bank guidelines. The actual asset itself has been around since the 1990s, with approximately 150,000 meters of drilling done on the concession, which is quite a lot. As AGG we have held the asset since 2017 and we intend to put it into production very quickly.

What is the focus of your current activities?

The 150,000 meters of past drilling sit on a very small part of the concession of just 4 km, out of approximately 30 km of shear zones that we have identified in the property. We have a NI43-101-compliant resource of 2.2 million ounces at around 1 gram per tonne (g/mt) of gold. That is just 15% of the overall exploration potential of the main Kobada concession, and does not include the other two exploration concessions. So, there is massive upside to this project.

In August 2019, we identified that the resource model needed some infill drilling to better understand the shear zone geology, and this way we will have a template to overlay on other shear zones. Phase I of the drilling campaign was focused on infill only, and then we started stepping out towards the north for Phase II. We are seeing some very exciting numbers; while we may see an increase of the overall resource, the goal of the drilling program is to get a much better understanding of the structural geology and to have a better conversion from resources to reserves.

Moreover, over the last months we have done a huge amount of metallurgical testwork; prior metallurgical work was focused on gravity only, so I suggested we should run a representative bulk sample using all known gold processing techniques, starting with heap leach, then gravity only, then a combination of gravity and CIL, and finally CIL on its own. Looking at the results, we are comfortable with the gravity plus downstream CIL as the preferred method, as it provides a substantial increase in recovery. All-in sustaining cost with this new process should be in the region of US$800 per ounce, whereas capex should not vary substantially. In any case, there is a possibility for us to go for production of 100,000 ounces per year (oz/y) instead of the initially projected 50,000 oz/y, to benefit from economies of scale. As soon as we have a clearer idea about the size of the reserves, we will define the best option in the final feasibility study.

Have you been affected by security issues in West Africa?

Security comes up in every discussion we have with potential investors. While the Semafo incident in Burkina Faso was horrifying, all the other operations in that country have continued with no issues. From our perspective, Mali is a country of two halves; you have a red zone to the north of the country, but everything to the west and south-west of Bamako is considered to be low to medium risk. The Kobada asset is located 120 km from Bamako, in the Sikasso region right on the border with Guinea. It is a 3.5-hour drive from the capital. Access is straightforward so sending in equipment and consumables for construction would not be a problem –the same goes for sending the gold out to the markets.

How well positioned is African Gold Group as an investment option within West Africa?

West Africa is still a key area for gold growth: all the majors like Barrick, AngloGold Ashanti and Endeavour are putting a lot of investment into the region. The challenge we have is not to do with our location; our main challenge is that the market still perceives us as an exploration play, when we are only months away from constructing a mine. We will never stop drilling, because we have not touched 85% of our main concession yet, but we have enough ore in the ground to be in production by 2022. The jump in market capitalization from being in exploration to having 50,000 or 100,000 oz/y of production is massive.

What other aspects could you highlight in terms of working in Mali?

The Ministry of Mines in Mali is very experienced; they are all geologists or mining engineers. The current minister of Mines is a geologist and she actually worked on the Kobada project in the 1990s. The government is being very supportive and there is no election coming up soon, so the government is stable. Besides, in West Africa people can move quite freely between borders so we have access to skills from 8 to 10 West African countries that have a long history of gold mining, which is a great advantage. Finally, at a local level there is quite a lot of artisanal mining activity, so we are working with the local population to address the issue in a constructive manner. 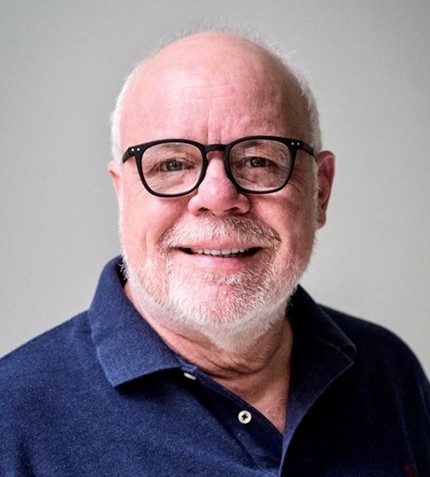 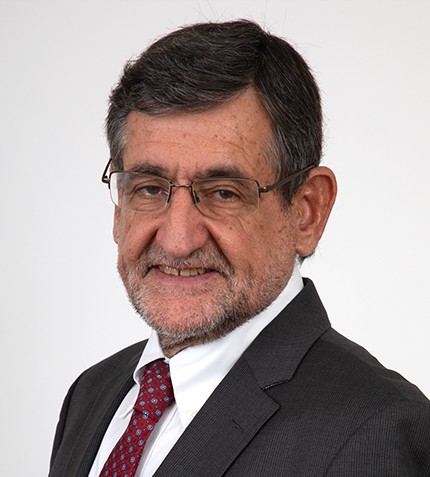 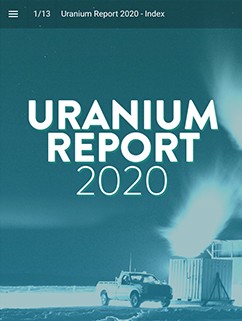