Canada, Light at the End of the Tunnel

At the PDAC convention in Toronto from March 1st to 4th, 2020, the mood was buoyant as the 23,000 attendees from across the mining world gathered to network and discuss the year ahead. The presence of hand sanitizer at exhibition booths and the occasional handshake replaced with a fist bump aside, this was a normal event in a pre-pandemic landscape. Less than two weeks later, the Canadian federal government would declare a state of emergency as Covid-19 began to rip through Europe and the Americas.

The speed of change took everyone by surprise, and initially devasted the mining industry, as the broad market sell-off in mid-March and ensuing lockdowns sent costs spiraling and caused operations to shut down save for essential care and maintenance, such as heap leaching and environmental management. “A number of mines in Ontario moved to a hot-idle status at the end of March, and the question was how long could we afford them to shut down for, particularly as the commodity markets went from zero to 60 quickly,” said Greg Rickford, Minister of Energy, Mines, Northern Development and Indigenous Affairs, Government of Ontario.

Indeed, the sharp rebound in precious metals prices in April gave extra impetuous to restart operations ASAP, but many companies felt frustrated by the fact that they had access to significant supplies of PPE and rapid testing in other parts of the world in which they operated, but could not bring this to Ontario as it was not approved by the federal government. “This was an unfortunate lesson, as the PPE would have been a tremendous help to the indigenous communities in some of the far-reaching parts of Northern Ontario. We have consulted with Federal Minister of Natural Resources, Seamus O'Regan, to make sure that we will never be in this position again,” revealed Rickford.

On a more positive note, as spring turned to summer, PPE and testing capacity were mobilized to safely reopen mines and northern communities. The reopening of mines came at an opportune time, as August saw the gold price reach an all-time high of US$2,076/oz, then silver reached its highest mark since 2013, before base metals such as copper and nickel took over the charge in Q4.

Ontario is the largest producer of gold, platinum-group metals and nickel in Canada, as well as the second-largest producer of copper, and the high metals prices leading into 2021 position the province’s mining industry to fuel the economic rebound necessary in a post-Covid landscape. “Ontario’s mining industry is an instrumental component of the economic strength of Canada and the pandemic has highlighted the essential nature of the industry,” stated Samantha Espley, president of the Canadian Institute of Mining, Metallurgy & Petroleum (CIM).

Espley went on mention that the theme of CIM’s virtual annual Convention in May 2021 is “Resilient and Thriving: Together in a Changing World,” which, she says: “Speaks specifically to this ability of the mining industry to adapt and evolve, whether that is through the acceleration of automation and digitization or ensuring the health and wellbeing of our workforce during these challenging times.”

The PDAC convention will also be going virtual in 2021, for the first time in its 80-year history, as social distancing restrictions remain in place before a widespread vaccination program is rolled out. Felix Lee, president of PDAC, acknowledged that the intent is to return to an in-person PDAC convention as soon as it is safe to do so, but from now on there will always be a virtual component to the event. “If there is a silver lining of Covid-19, it is that it has put us on the path of developing something we have always talked about internally,” he said, suggesting that just as the evolution of the convention moved from the Royal York Hotel to the Metro Toronto Convention Centre, this new virtual component will allow for more widespread attendance for the event.

In July 2020, the International Council on Mining and Metals (ICMM) held a meeting with mining industry leaders titled ‘Covid-19: Communication and collaboration to tackle a common enemy’. One of the key takeaways, according to ICMM CEO, Tom Butler, was that this was an opportunity to reframe the discussion around mining with local governments and host communities, as people start to appreciate the delivery capacity of mining companies in remote areas. “If you shut an operation down there can be serious implications for host communities,” observed Butler, illustrating the importance of the industry for more than just the metals and minerals that are mined.

As well as addressing its issues with local communities, the mining industry must also tackle its lack of diversity if it is to fulfil its potential and compete for talent with industries such as tech and healthcare. Heather Gamble took note of the lack of female representation within mining organizations, and subsequently founded Women on the Move (WOM) to connect female entrepreneurs with mining companies looking for supply chain procurement options from underrepresented groups. Less than 1% of large corporate supply chains procure with women owned businesses and WOM is working to change these dynamics in the mining industry.

Its Artemis project, designed to equip women entrepreneurs with senior-level sales training, coaching, sales business introductions and business connections, expanded from 20 to 60 members in 2020, and also obtained its first industry sponsors. “I believe there is still a massive opportunity to bring in and really drive, in a proactive fashion, a diverse talent pool. We seek to stimulate diversity within the supply chain, and the supply chain is four times as large an ecosystem as all the mining companies put together,” Gamble highlighted. 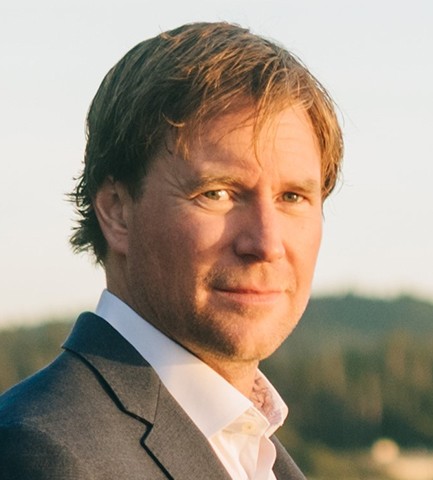 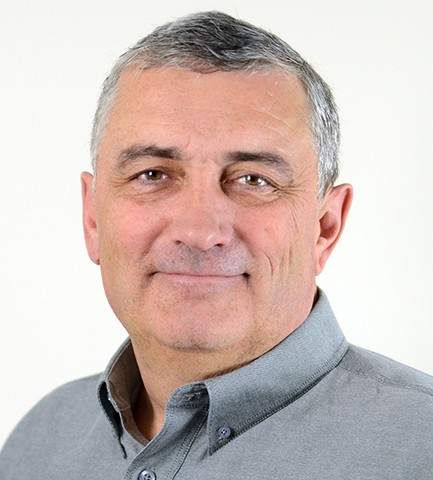 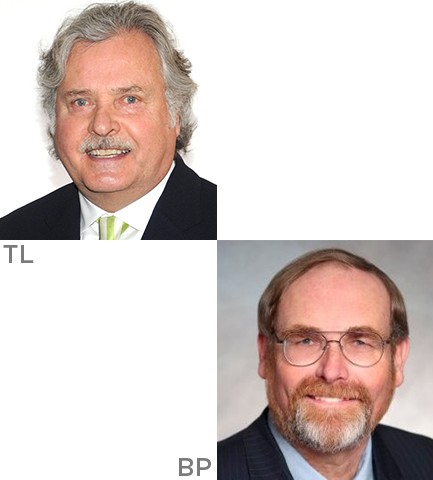 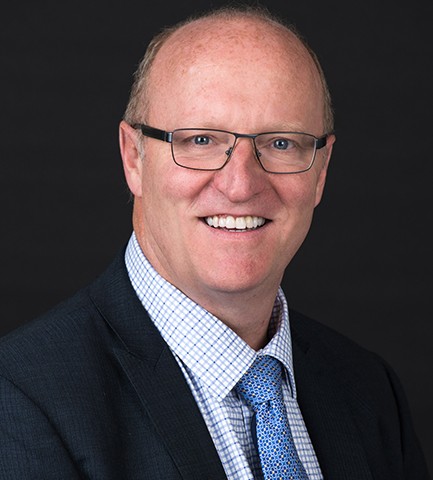 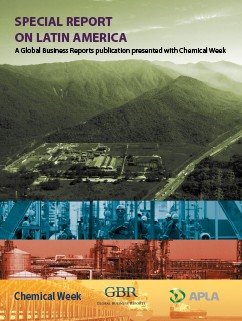 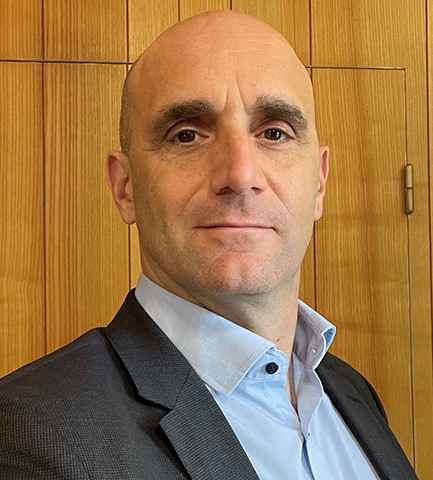